Dreamt and raised in Barcelona, we are a yoga-inspired activewear brand, founded with a meaningful purpose:


To discover and embrace your inner self. 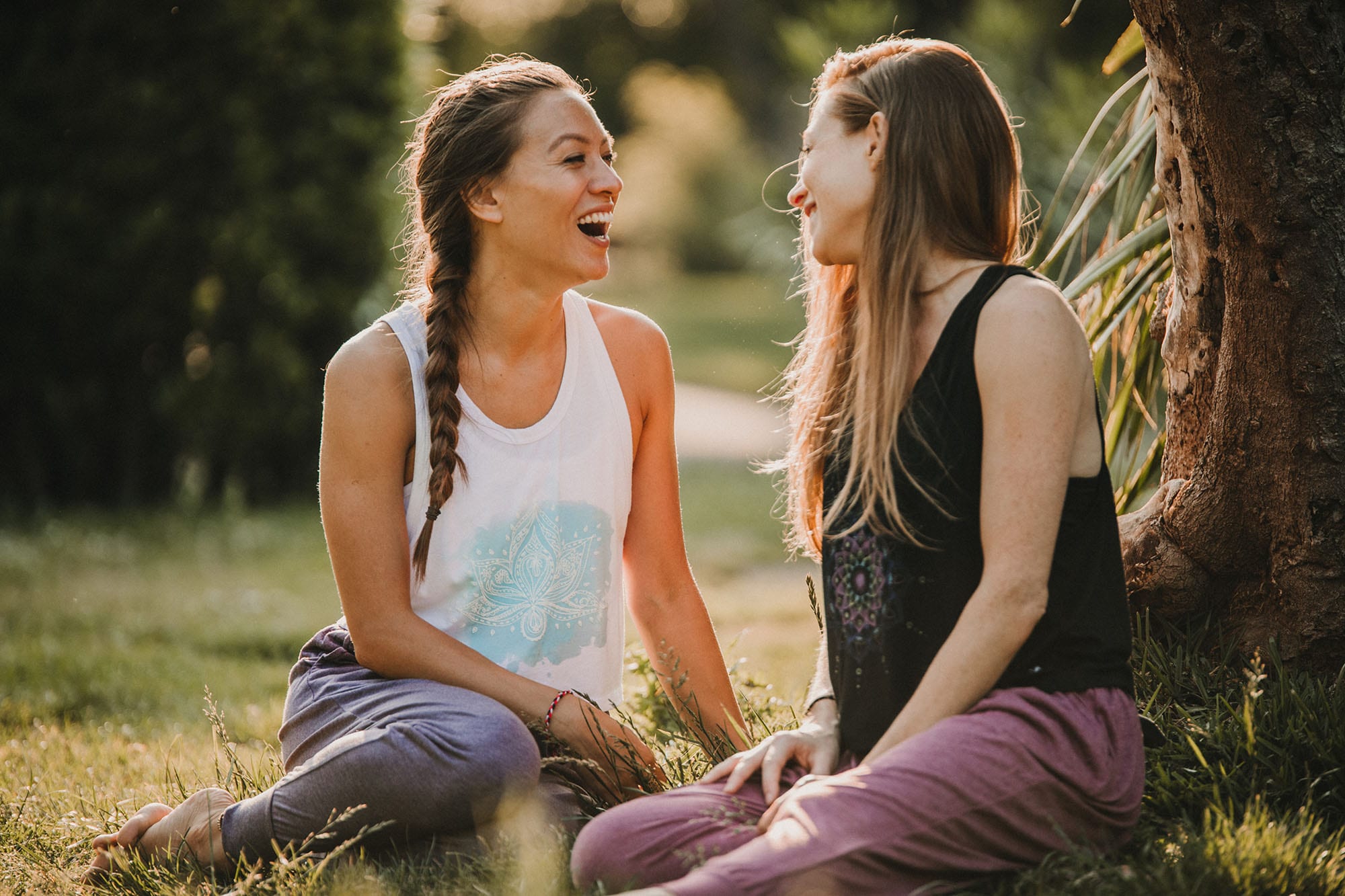 In 2015, Shambhala Barcelona was born on the coast of the Mediterranean sea, in the beautiful city of Barcelona.

We are a team of Yoga lovers who aim to promote a healthy, active and conscious lifestyle. Our ideas are inspired by spiritual explorers who not only care about their outer selves, but also their inner-being. Combining our passion for yoga and our curiosity for life’s mysteries, we have created a clothing line especially made for the empowered and free yogi. As a conscious and environment-friendly brand, we inspire people to get active by bringing stylish and functional active wear to your door. We believe that by enhancing your yoga experience and promoting a healthy lifestyle, we encourage an inspiring path to personal development. 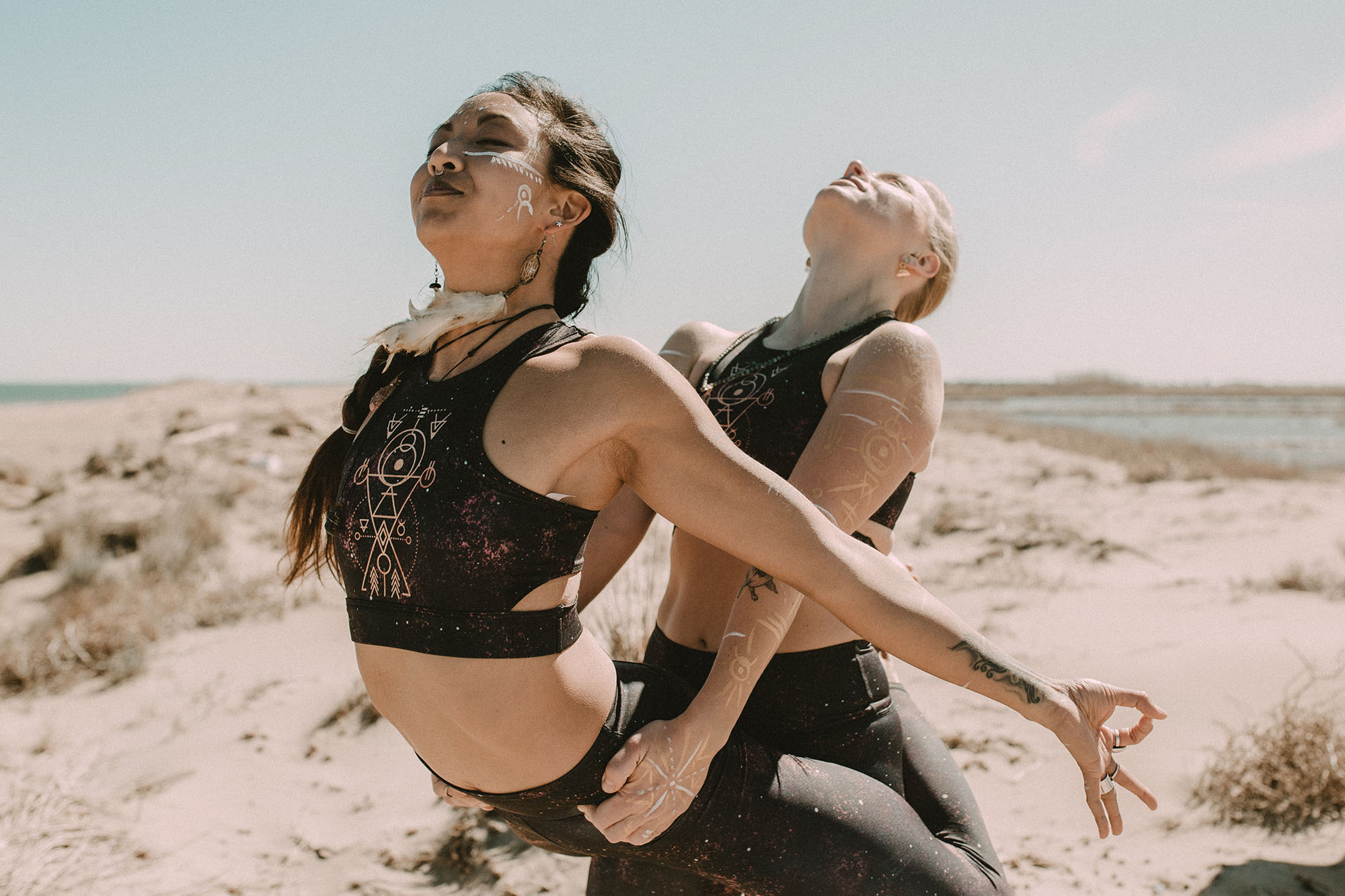 As a conscious and environment-friendly brand, we are inspiring people to get active by bringing stylish and functional activewear clothes as well as enhancing Yoga and body activity as a way to personal development. 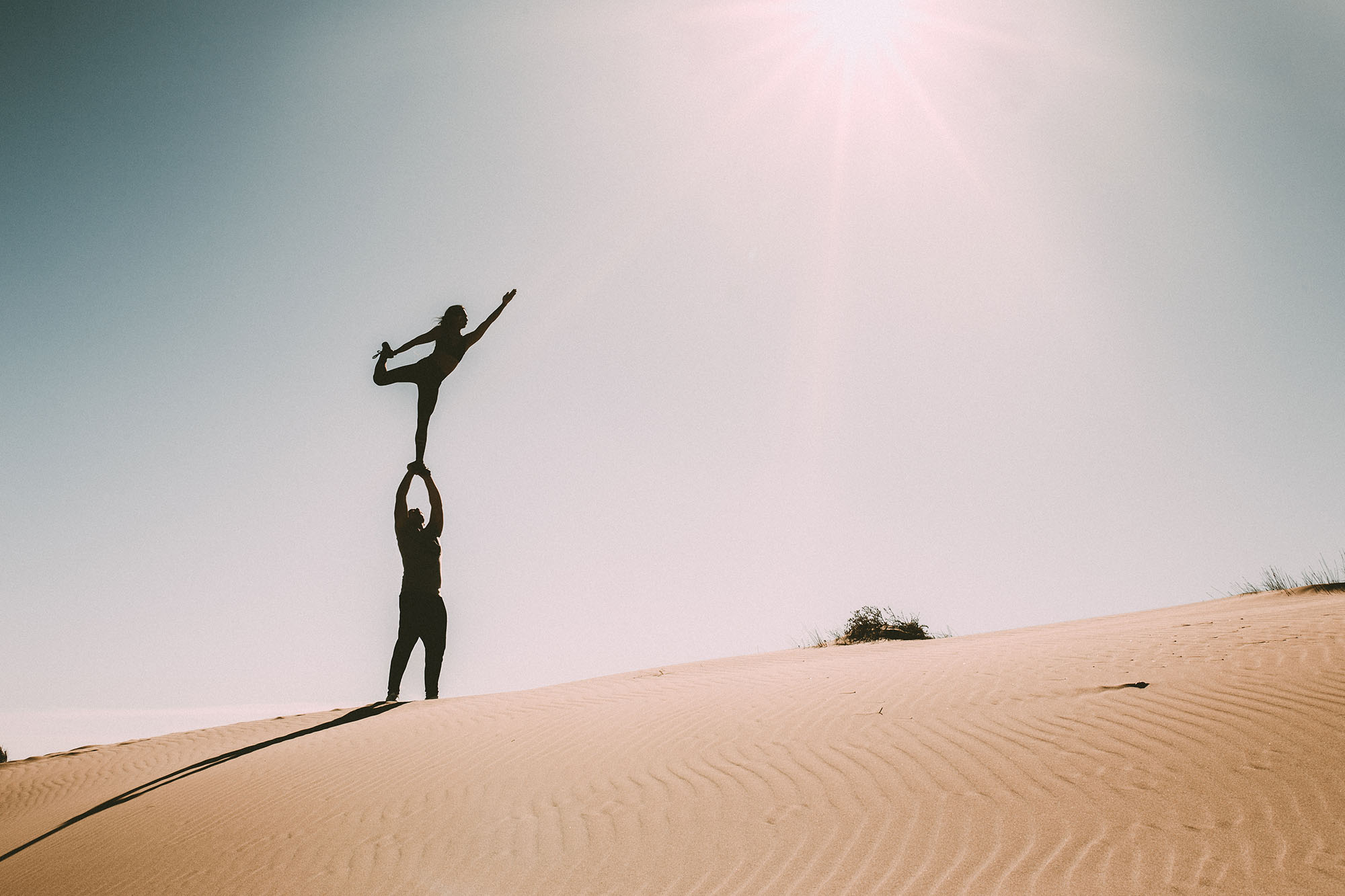 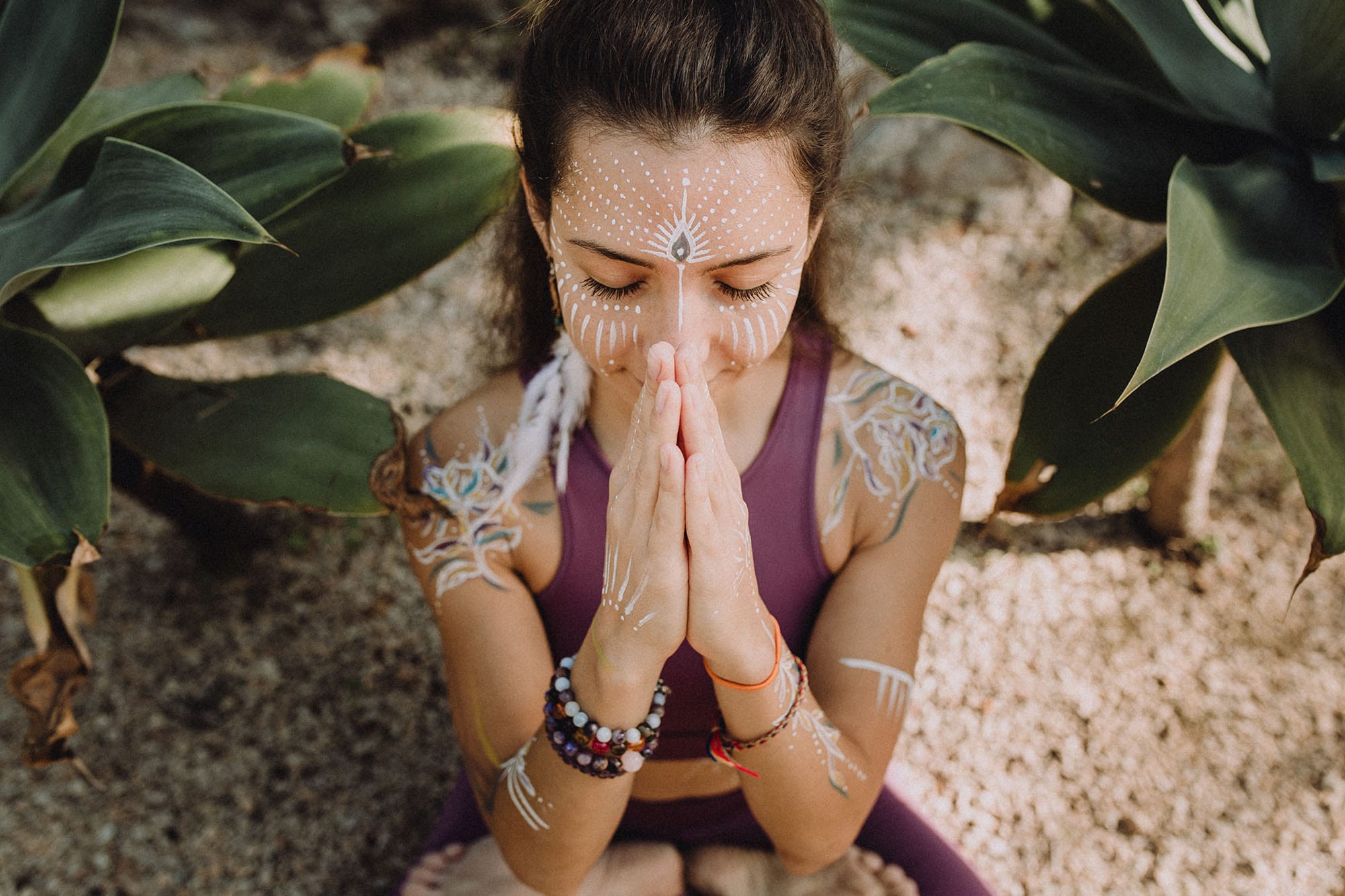 One of the most beautiful legends is that of the sacred hidden land of Shambhala. In Sanskrit, it means a “place of peace”. To some, it is a symbol of the highest spirituality the soul could hope to achieve. For others, it is a “mythical kingdom hidden in the Himalayas”, a place within our own planet. According to ancient texts, it refers to Shambhala as a physical place but that it may also be a spiritual place that could exist in another dimension.

According to the fourteenth Dalai Lama in a speech he gave in 1985,

Although those with special affiliation may actually be able to go there through their karmic connection, nevertheless it is not a physical place that we can actually find. We can only say that it is a pure land, in the human realm. And unless one has the merit and the actual karmic association, one cannot actually arrive there.

Whatever the truth may be, Shambhala is a source of inspiration. A place where only the ‘enlightened’ can go, a place of harmony, a pure land that we could aspire to arrive to one day, physically, mentally or spiritually. 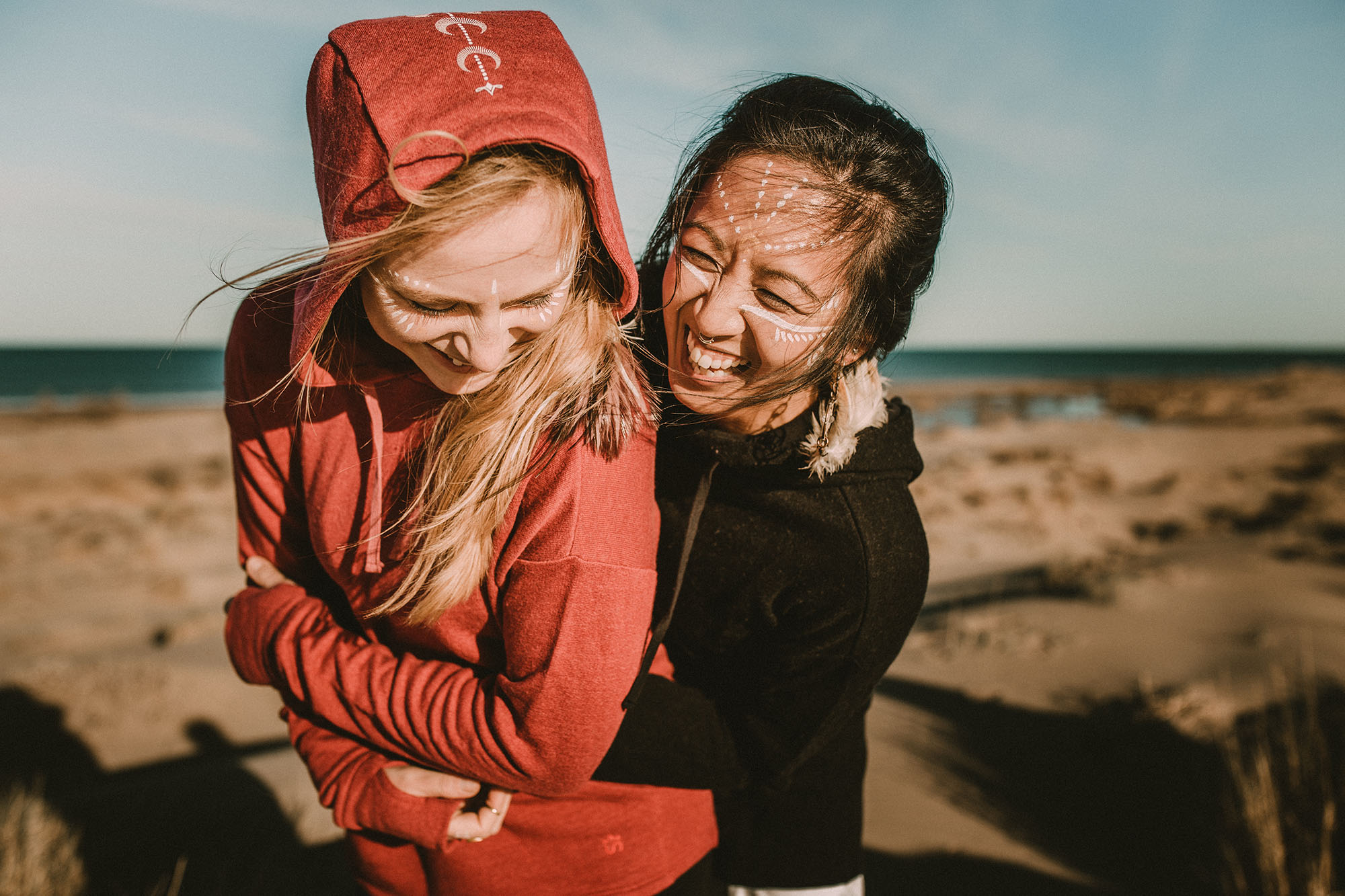 We find inspiration in Shambhala, with all its mysticism and wonder. We believe that we are free souls, all connected to each and every living being. Following our intuition is essential in order to find the path that leads us to our destiny. This path gives us the most inspiration, which will ultimately give us the most satisfaction. There is a divine plan and we all play an important role when we connect to our passions and natural talents.

We believe that yoga is a journey for us to discover ourselves, a way to cultivate energy that connect us to the divine energy within. When we connect to this energy, we uplift not only ourselves but those around us. We raise our vibration to live a life full of synchronicities and purpose, to live in love and to share the light inside of us all.